The reality wasn’t but it has become in being.

The being is the synthesis of being and nothing.

If we accept with Hegel, that Being and Nothing are just aims of a system in process. That Art is not something strictly material, that is the passable course of the idea expressed in what is sensitive. I mean, if we start from the concept of Art as a clash between existential living and real living, in which the object is not anything purely “exterior” but simply content either, we can draw the border from this creator’s work.

Domingo Díaz was born in Las Palmas in 1956, and he hardly let us lean between the perception of the lands where he shows his sculptures and the object of his production. Clinging to metal structures, his work owns the surrounding space with a voracity foreign to our time. His constructions go beyond the “minimal” referent by overcoming that endogamic system in honor of a new expression. Díaz takes up again from 60s and 70s sculptures their concern for the limits of the work. However, his personal line of investigation could hardly rely on the formal parallel of a sculptor such as Nigel Hall. 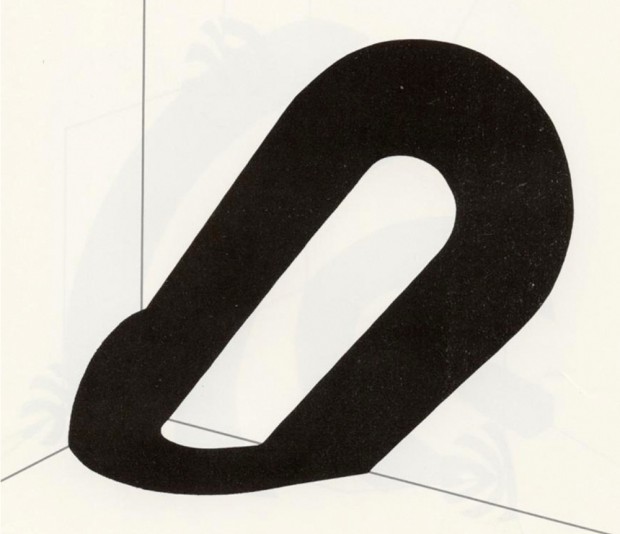 Díaz reverses the pyramid of creation to site himself like a volume of his projections, like the trail of a scratch, like the mirror of his fractures. In this way, the limit, the border is by all our own visual territory. The austerity claims a rational model of architecture. However, and in some way, in his work resound some of the common places of our culture. It makes come back and strive equally the architect Miguel Martin and the painter Juan Ismael. The search for what is inside of mathematics mail. The hollow is recovered as support of absent structures.

His reality fragmentation of the landscape in itself is articulated in corners that don’t lead to any other vertex but the primary. As happens in Luis Palmero’s work, the sign is taken off its character. The bichome strips off spectator’s alternatives. The structures of memories are articulated around eventuality of the moment, around movement in the work. Secular ambulatories don’t follow anything but the shadow of the iron. That inaccessible character points the only vertex, the spectator. The number, its rational form of language. His work, one more sign in language. A divested sign. His sculptures go beyond Geometry to take up the stand, the wall. 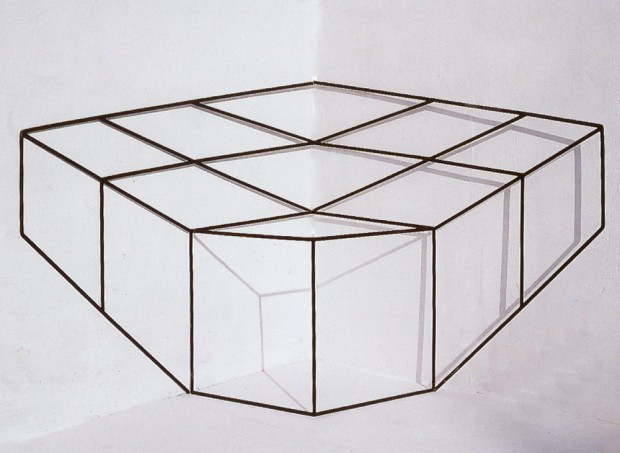